For DirectX and OpenGL Games 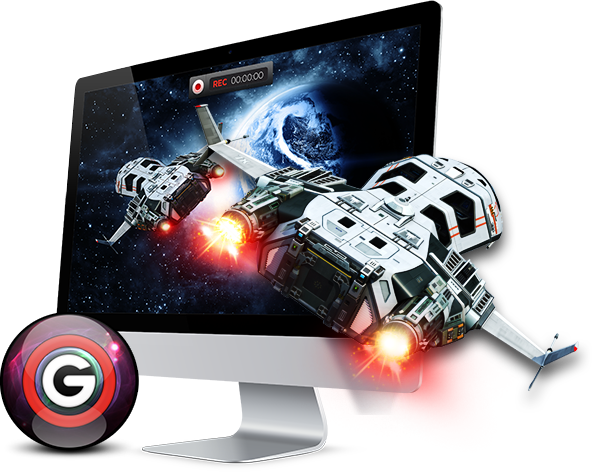 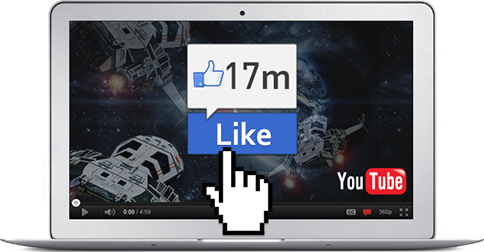 Spread quickly your GAME in YouTube and Game Communities.

liteCam Game SDK is an embedded game recording kit for game developers, game developing companies, and video game publishers to quickly spread their game in YouTube and Game Communities sites. It will embed game recording function into any games. It has a lot of features such as Small recording file size, Low CPU usage, up to 120 Frames Per Second, and much more. liteCam HD SDK provides robust and superior performance game forage recording technology delivering outstanding video rendering.

liteCam Game SDK has only 10 source codes which make it easier for developers to add “Game Recording Feature” into their game. It is also Cost effective. It’s optimized for DirectX 9/10/11 and OpenGL games.

liteCam Game SDK brings joy to users to capture exciting moment with live audio commentary and share it with their friends easily which will lead to more game awareness hence more sales.

liteCam Game SDK Can be integrated to any game API.
Currently, the liteCam Game SDK feature can be added to games that can be played on windows operating system. In addition, Android Game SDK is scheduled to be released in 2014.
For more information, please CONTACT US.

High FPS without loss of frame Rate. Users can record their game play at maximum of 120FPS.

PIP function in your game

It is equipped with shortcut keys for recording, Pausing and Stopping the recording at anytime.

Users can limit their games to a certain FPS if their computer system isn’t powerful enough to support either 60 or 120 FPS.

liteCam HD support resolution of any game. User doesn’t have to define the game resolution.

User(s) recorded game play can be converted to be compatible with any Portable devices such as SmartPhones and tables.